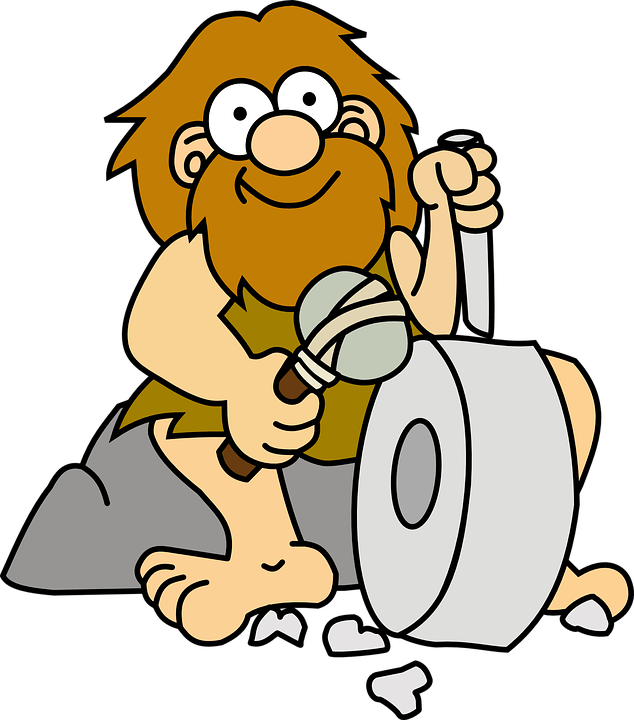 Hey, just what the world needs, right? Another diet for people to love and hate!

Well, I have news for you. There’s nothing new when it comes to the Paleo diet. This baby has been around since, well, almost forever. And if it was good enough for our ancient ancestors, it should be good enough for us, right?

At least for some people. Like all “diets”, this one generates its fair share of controversy. Keep reading to discover the pros and cons so you can make an informed decision about what’s right for you.

What Is The Paleo Diet?

The word Paleo is short for Paleolithic, and refers to a period of time in human history. That’s all well and good, but when you toss the word diet in there, people tend to get all worked up and a bit confused.

Just saying the word diet conjures up images of weighing your food, starving yourself, counting calories or points, and lots of other unpleasant tasks.

I can assure you that with the Paleo diet, none of that is true. In fact, if you read this article, you already know how much I detest the word diet.

So let’s just say it’s a way of eating, and not a diet, and we’ll all be better off.

When you adopt a Paleo way of eating, you’ll consume real, wholesome foods and avoid anything that’s been exposed to “processing”. The basis of Paleo is plenty of vegetables, nuts, seeds, good fats and lots of varieties of meat.

Another name for the Paleo way of eating is called the Caveman Diet, which is also misleading, because it sounds like some sort of fad.

Nothing could be further from the truth. Eating paleo is a real lifestyle change and a commitment to getting heathier, not some here today, gone tomorrow flash in the pan.

Benefits Of The Paleo Diet 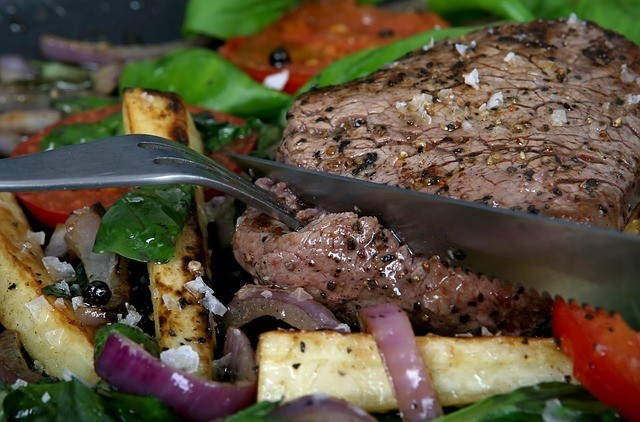 The benefits of the Paleo diet are many. Just check these facts…

· The Paleo diet is full of healthy fats, and fat is where the taste is at, baby! Remember that eating fat doesn’t necessarily make you fat. It’s already been proven that a low-fat diet doesn’t really make you any healthier, because when they remove all that fat, the good taste goes with it. Something has to added back to get people to eat the stuff, and that something is usually either salt or sugar. We’re talking about healthy fats here. The Paleo diet is loaded with foods that are high in Omega-3s, like fish and tree nuts. Yummy, yummy!

· Eating in a Paleo way will also reduce the bloat you may be experiencing with your current lifestyle. That’s because you’ll be getting plenty of fiber with all those healthy vegetables, and not getting all that sodium you’d normally get from processed foods.

· And speaking of processed foods, you can kiss that shit goodbye because we we’re living Paleo it’s just not tolerated. You may miss it at first, because your body has become conditioned to be expecting a sodium jolt or a sugar fix. You may even experience a period of withdrawal, but I promise it will be short-lived as your body quickly adapts to the healthy foods you’re feeding it. You’re going clean now, and it’s a great feeling!

You won’t be hungry, because you can eat all you want of the allowed foods. There’s no counting calories or weighing anything. Lots of protein, plenty of vegetables and some fruit. I promise you won’t starve yourself like some diets recommend.

Quickly and simply, here’s a basic list of the Paleo foods that are cool and uncool while eating Paleo style.

Fish, including shellfish and other seafood

Fresh vegetables, almost every variety and certainly some of your favorites

Fresh Fruit, almost all types, but in moderation 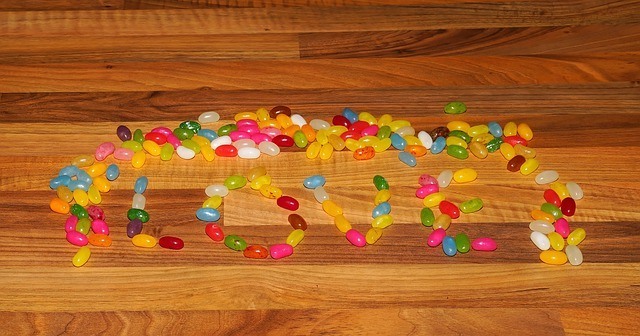 I think we all crave carbohydrates at some point in our day. I know for myself, even after eating “clean” for all these years, I still get cravings from time to time. Of course, they’re nowhere near as bad as they used to be, thank goodness.

I Can Resist Everything Except Temptation"

Carbs are generally frowned upon when adopting a Paleo eating style, but having said that, what we really mean is steer clear of BAD carbs, such as any kind of refined sugar.

There are plenty of GOOD carbs that we can eat and still be Paleo certified. Check out this list

That gives you plenty of choices. It may not satisfy a raging sugar craving while you’re watching other folks eating cake at a going away party for that annoying coworker you’re finally getting rid of (not that I’ve ever experienced this, mind you), but you have good old willpower to carry you through the rough patches. 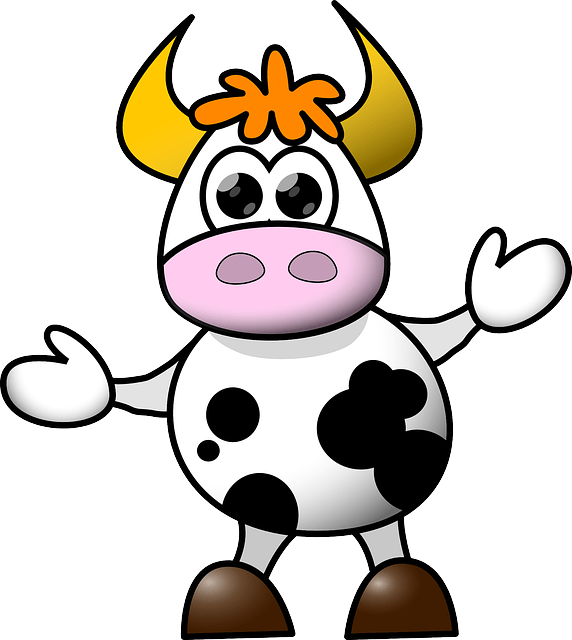 Say it with me… Dairy… Air…

Okay, enough of that. Why no dairy on the Paleo eating plan?

I guess it depends who you ask, but strict Paleo people will not touch any dairy products. The reason is simple.

Certain types of dairy can trigger a fairly severe jolt of insulin, and that can put a stop to any fat burning that might be going on. Other paleo eaters make a case for grass-fed butter, whole milk and cream. Some think that cheese is okay as well.

Strictly forbidden is dairy that’s been very highly processed, such as fat free or 1 and 2 percent milk. I’ve heard it said that we humans are the only species that drink the milk of other animals. It’s certainly not required in our diet after infancy.

My opinion is that the best approach: If you’re going Paleo, then go Paleo. Give it 30 days with strict no dairy and see how you feel. Then slowly add back some full fat yogurt, whole milk or cheese, and see how you tolerate it.

You need to listen to what your body is telling you. Once you eliminate processed foods and drinks, you’ll know when you’ve deviated from the plan.

Fat Does Not Make You Fat

Don’t fear that fat! We need to get rid of our fear of fat, but unfortunately we’ve been brainwashed to think that fat is the enemy, when nothing could be further from the truth.

What we really need to be concerned with is the type of fat we’re eating, and where the fat is coming from.

Eating fats from grass-fed animals that don’t have any added hormones or antibiotics is generally considered the best route to go. Any kind of toxins that are present in an animal’s environment will eventually end up in their fat stores.

A definite no-no when it comes to fat are those derived from highly processed vegetable oils, such as canola, vegetable, or corn oil. These types of fats tend to increase the amount of inflammation in our bodies.

Trans-fats are also not on the list of good fats, and plenty of recent scientific studies back this up.

I was taken in by the low-fat craze of the last couple decades, but in the last few years I’ve begun to see the light.

The cravings for sugar and salt that I used to experience when my diet was a wreck and my weight was out of control were a result of eating low-fat foods.

I no longer crave empty calories and refined sugar and carbs the way I used to because I’ve banished them from my life by turning to a diet rich in wholesome, all-natural foods.

Is The Paleo Diet Healthy? 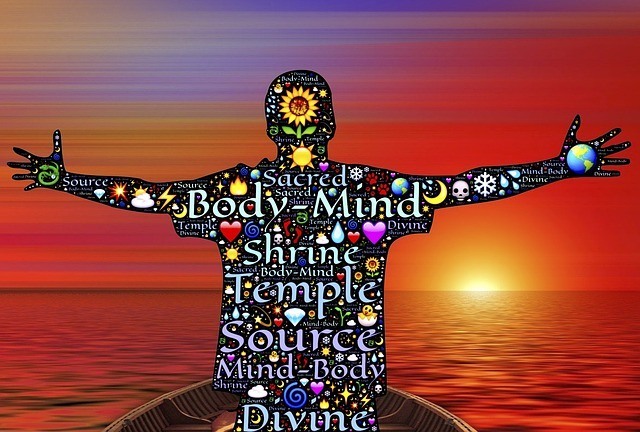 As with any type of advice on dieting and nutrition, there will be people who are on both sides of the fence.

Critics of the Paleolithic diet have a problem with the recommendation to eat as much red meat as you want, as long as it’s grass-fed beef.

On this point I agree. I eliminated almost all red meat from my diet years ago and don’t really miss it all. I think it’s perfectly fine to enjoy it occasionally, and I do, but it’s a small part of my overall diet now.

Paleo diet detractors also point out the fact that healthy foods such as legumes, which are low in fat, high in fiber, and also pack a mean protein punch. Again, I think they have a point.

Grains are also frowned upon when eating Paleo, and for me, I can leave them behind. I’ve always thought I’m a bit wheat sensitive anyway, so it’s not such a big deal for me.

Other things such as peanuts, which are thought to be heart-healthy, and even sweet potatoes, are a no-no for strict paleo dieters.

The bottom line is this: Paleo principles are sound and well-intentioned. Ditch the processed foods and excess sugar, limit carbs to the “good” variety, eat healthy fats, and know where your meats come from.

Is The Paleo Diet Right For You? 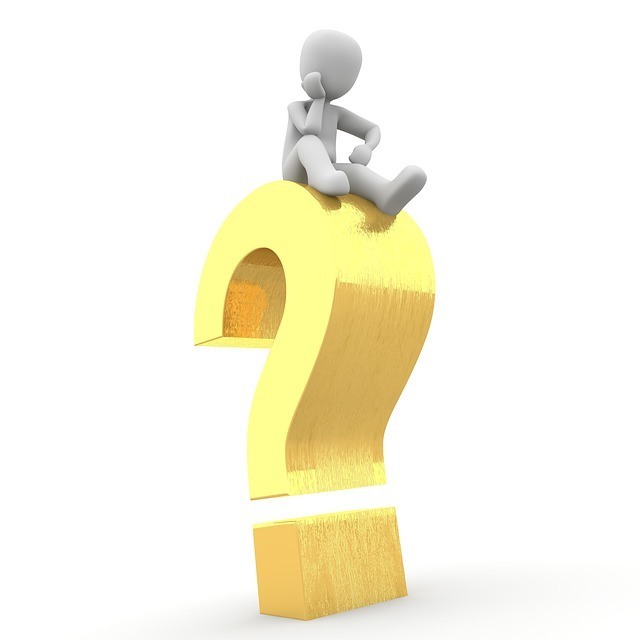 The choice to eat any type of food, of course, is a very personal one, but sometimes we can’t help but be influenced by fad diets and the latest celebrity endorsements.

It’s hard to sort through all the noise and confusion sometimes, but hey, that’s why we’re here for you!

My recommendation is to approach the Paleo diet as a good general guideline about what type of foods you should be eating, but always remember that you can mix in any healthy foods that make sense to you.

You don’t have to be a full blown Paleo diet devotee to enjoy the benefits that clean, healthy eating has to offer!

Yours in good health…