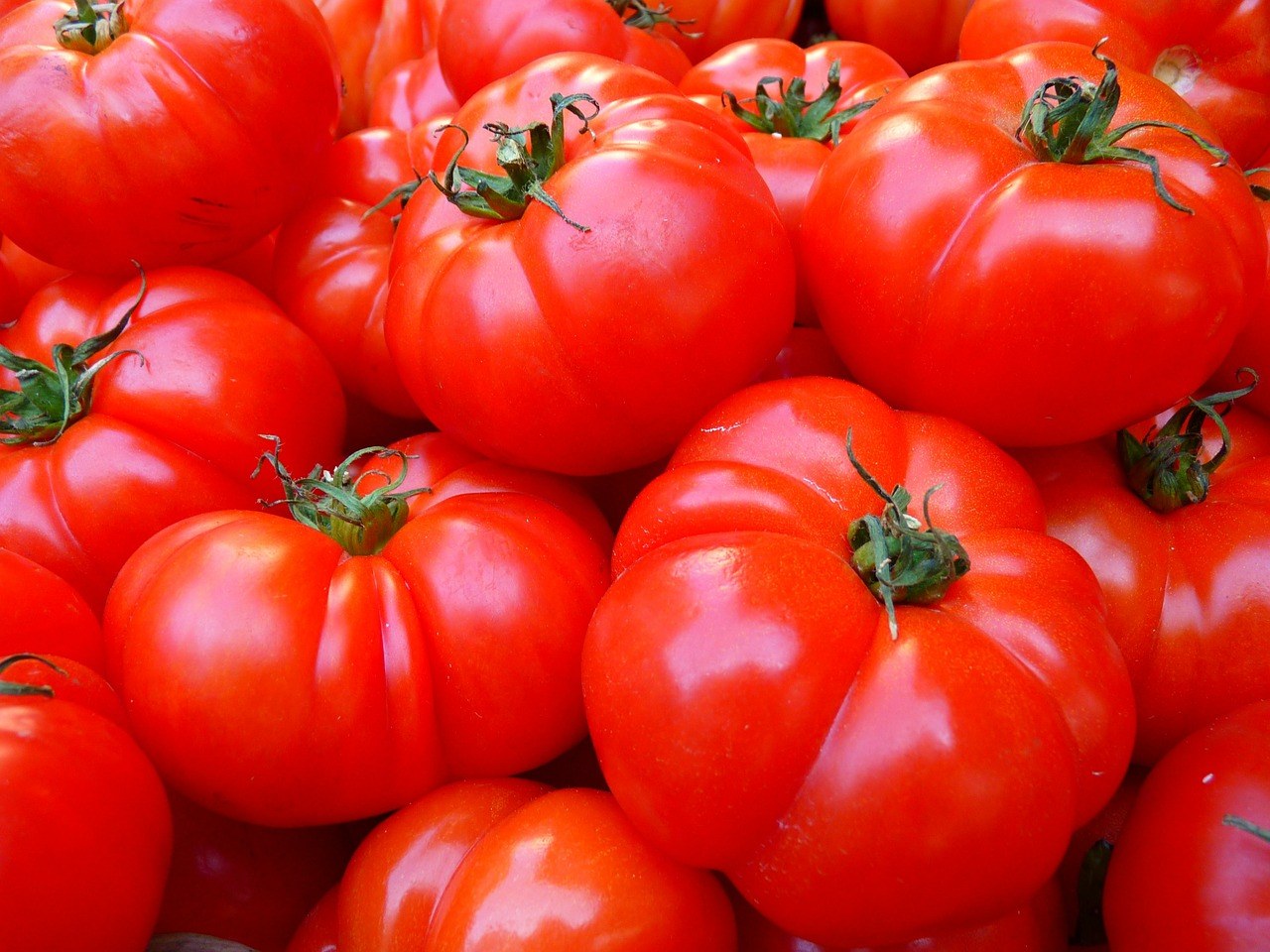 Ah, controversy. What would the world of nutrition be without controversy?

So let’s start at the beginning, shall we? And finally set the record straight once and for all.

What Are Nightshade Vegetables

Nightshade vegetables belong to the Solanaceae family, which also includes some types of fruit as well.

The following list should give you a good idea of what we’re dealing with.

· Goji Berries (as well as others, such as huckleberries and cape gooseberries)

The reason these fruits and vegetables belong in the nightshade family is because of they all produce a glycoalkaloid called solanine.

Solanine helps these types of plants stay healthy by creating a defense mechanism that functions as a nerve poison on bugs and insects that try to eat the plant. 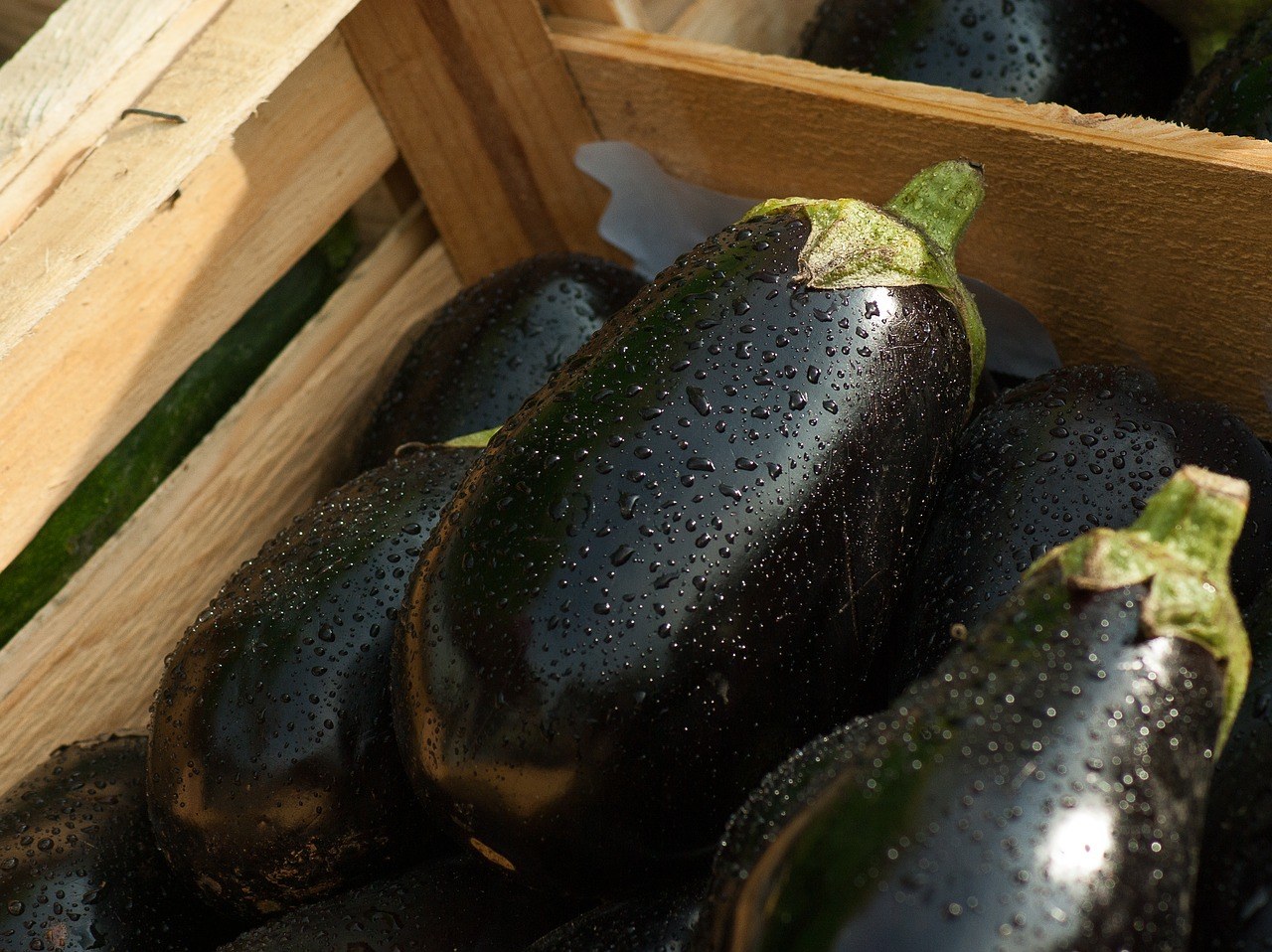 It would obviously take an enormous amount of solanine to have the same effect on humans that it has on insects.

Moreover, most of the solanine in these plants is found in the stems and leaves, parts which people rarely consume.

Then why are so many people down on nightshades these days?

Nightshade vegetables are reported to cause inflammation, but is that true for all people, and what amounts are problematic?

Let’s dig further and get to the bottom of this controversial topic.

Inflammation is a critical part of life, and we would not survive for long without the inflammation process.

Inflammation occurs whenever your immune system senses an intruder such as bacteria, or when your body receives and injury, for example, a sprained ankle.

Symptoms of inflammation include swelling, pain, redness and also restriction of movement.

This process is known as acute inflammation, and is a natural part of life.

Another form of inflammation, however, is often overlooked, but can be very dangerous.

When everything is working correctly, inflammation will come and go as threats rise and fall. But when inflammation is constantly present, even when a threat has subsided or there was never any threat at all, inflammation can be very damaging.

This is known as chronic inflammation, and it’s suspected to be the cause of lots of modern diseases.

Things like cardiovascular disease, Crohn’s disease, rheumatoid arthritis, and even some cancers have been linked to chronic inflammation.

It’s no wonder that it’s in our best interest to limit the amount of i﻿﻿n﻿﻿flammation causing foods in our diet! 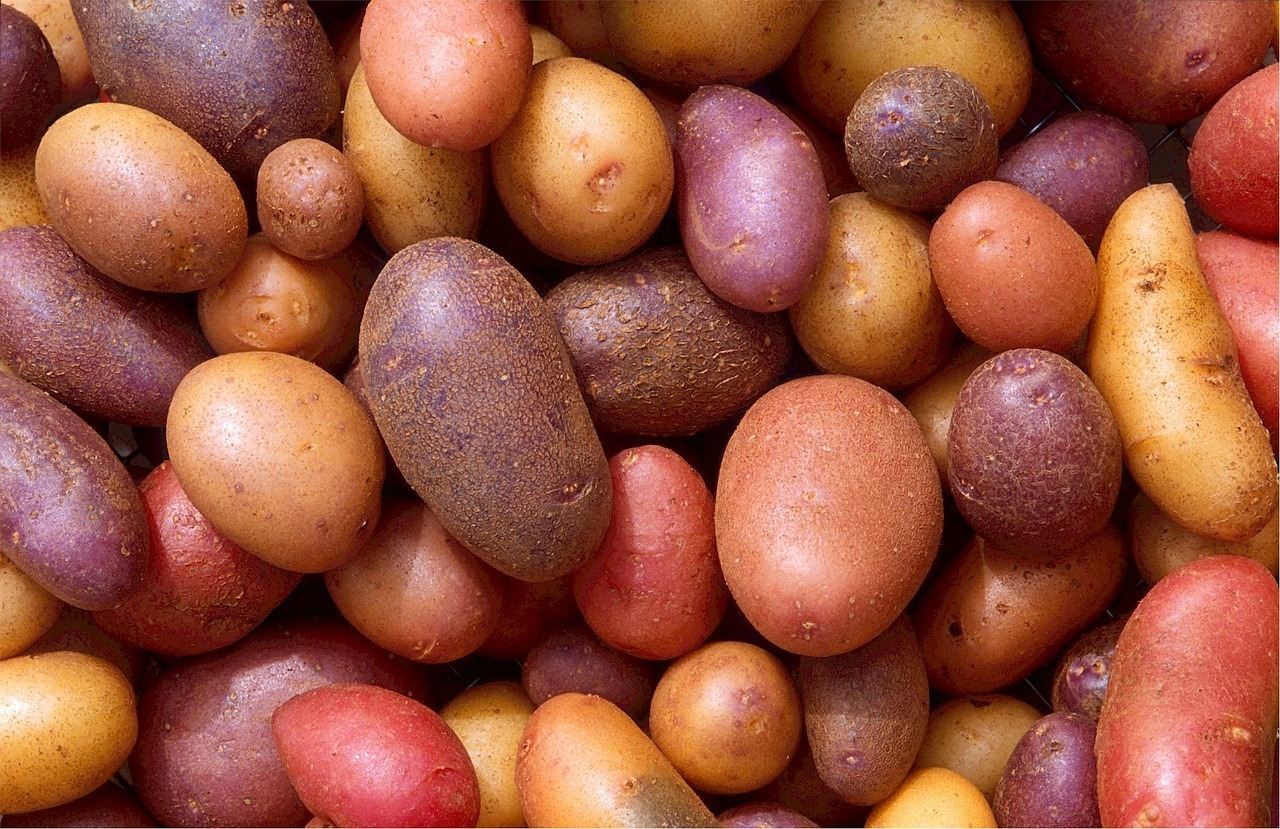 You may be suffering with chronic inflammation every day and never even noticed. It’s common for people to just adapt and get used to the subtle symptoms of inflammation and pass it off as old age or feeling achy because of the weather.

Here are some of the signs that you may be chronically inflamed.

· Fatigue – being excessively tired all the time could be a sign of chronic inflammation. When your body is busy responding to constant inflammatory conditions it can take a toll and leave you exhausted.

· Belly Fat – Excessive fat cells around your middle means that your body is busy pumping out inflammatory chemicals around the clock. These chemicals can be responsible for developing insulin resistance, one of the contributors to metabolic syndrome.

· Aching joints and muscles – Do you feel achy all the time? It may not be just old age or poor fitness. Arthritis is linked to inflammation, as is fibromyalgia.

· Digestive problems – diarrhea, constipation, feeling bloated all the time, all these symptoms could mean that your gut is inflamed. You could quite possibly be experiencing what’s called leaky gut syndrome, a condition where your digestive system allows toxins to seep out into your bloodstream and inflame your whole body.

Chronic inflammation is a serious condition and can be a contributor to all sorts of health problems, including cardiovascular disease, arthritis, diabetes, and stroke. And this is just the tip of the iceberg.

Since we now know that your gut plays a major role in chronic inflammation, it makes perfect sense that we should pay attention to what we’re eating to bring the slow burn under control.

It seems that science and research uncover more and more food allergies all the time, and when we think of allergies we naturally picture some sort of immediate response.

Take for instance being allergic to pollen. It can trigger sneezing, watery eyes and congestion almost immediately to someone who’s allergic.

Reactions to food allergies can also be sudden and severe. In the case of celiac disease, eating gluten can cause bowel and joint inflammation rather rapidly.

Food sensitivity however, can be much more subtle. Your body may not have a violent reaction to foods you’re sensitive to, but over time they can still disrupt your digestion and impact your health.

What’s more, it’s possible that over time you can get used to foods you may be sensitive to and not even notice the indirect symptoms they produce.

You may think it’s normal getting out of bed with aching joints in the morning, passing it off as needing to replace your mattress or get a new pillow, when in fact it could be certain foods in your diet that may be causing issues. 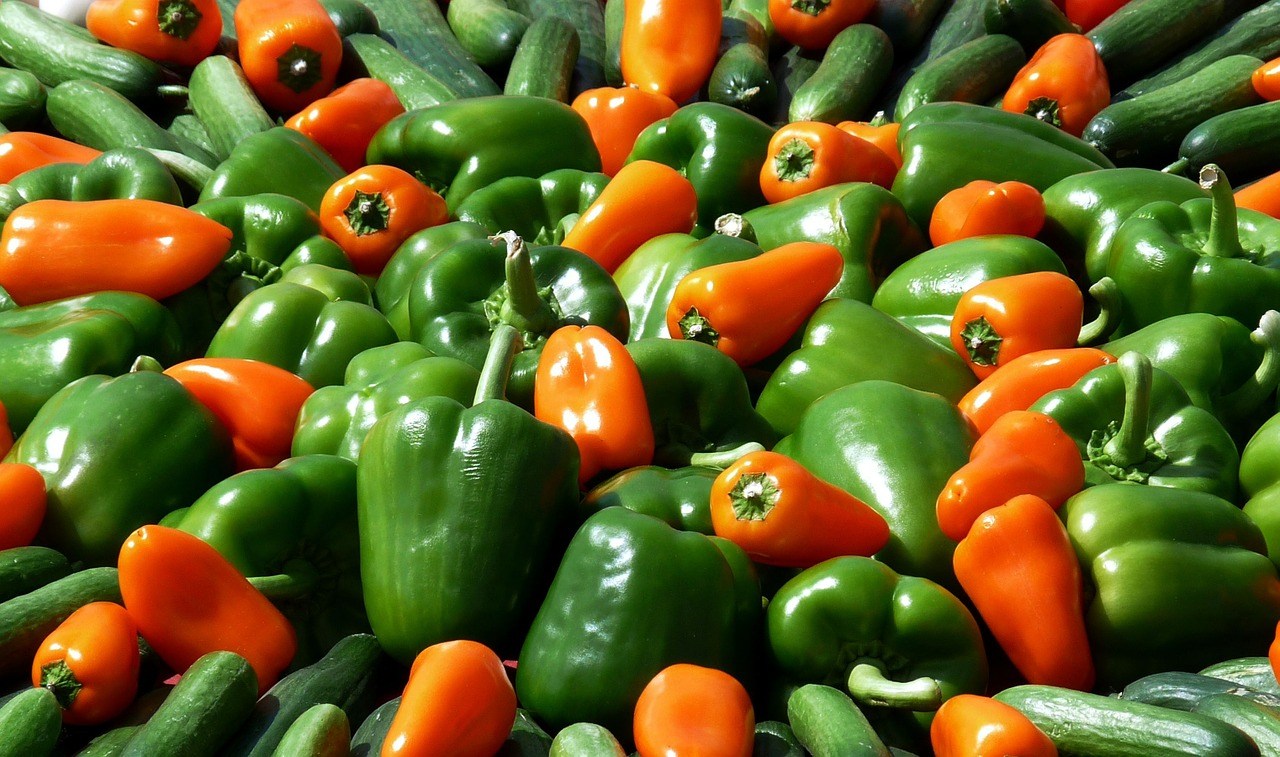 The Role of Nightshades in Inflammation

While it’s true that other food groups that may be responsible for allergies and adverse reactions, such as dairy products, shellfish, and gluten, typically garner all the attention, do nightshades really deserve a place on the list of foods that could cause health problems?

While there’s no hard scientific evidence that links nightshades to an increase in inflammation, I believe they still could cause problems for certain individuals.

Here’s what I mean.

We know that plenty of people suffer with celiac disease and can’t consume anything containing gluten. In addition to that there are a large number of people who also have gluten sensitivity, which means they don’t necessarily have celiac disease, but still suffer with brain fog, lowered immunity, autoimmune diseases, etc. Basically, everything that a person with celiac disease might go through, except maybe on a smaller scale.

It’s the same deal with nightshade vegetables. Plenty of people consume them with no issue whatsoever, but there is probably a whole host of folks who have a sensitivity to nightshades, and will experience an increase in inflammation and pain after consuming them.

The Bottom Line on Nightshades

The only way to really get to the bottom of the nightshade mystery for your individual wellbeing is to take things into your own hands.

I suggest cutting out all nightshades completely for a period of two or three weeks to see if eliminating nightshades makes a difference.

It would also be an excellent idea to keep a “food diary” so you can really get a good idea whether or not you’re noticing any differences.

Keep track of things like arthritis pain, gas, and bloating, and don’t rely on your memory to make a decision about nightshades, just check your notes!

If you notice that you feel better without nightshades, then it’s an easy choice for you.

But if you notice no difference after eliminating nightshades, chances are you’re not sensitive to them and can add them back to your diet.

Nightshades get a bad rap, but you really need to find out for sure if they’re affecting you before automatically cutting them out altogether.

Nightshades contain vitamins, minerals, and antioxidants that are great for you, and they have a place in a healthy diet.